Three years ago I wrote a column about the emergence of something like a political party on Key Biscayne.  I christened it the “Disgruntled Party” because that seemed to be the unifying sentiment of an otherwise heterogeneous group.  As I wrote at the time — and it has continued these past three years — this group has a distinctive modus operandi: they pollute WhatsApp and Nextdoor chats with unfounded allegations, file wasteful public records requests and lawsuits, use the public comment podium of Council meetings to make wild insinuations, and submit slanted and disingenuous letters, articles, and ads to our local papers.  They generally don’t focus on goals and solutions in their communications, they focus instead on people and accusations.

These last three years have been very upsetting for many in our community and, as is the nature of such things, those most involved in and passionate about our village have suffered the most.  Some people have been discouraged from getting involved in serving Key Biscayne or even expressing positive opinions about it.  Quite a few people have even found themselves wondering aloud whether the small-town feel of our island paradise was sustainable amidst the contentious political environment.

But something remarkable happened this week and I think it marks the demise of the Disgruntled Party.

The Disgruntled Party supported a candidate for mayor, Fausto Gomez, and 71% of those who voted rejected him.  The two favorite council members of the Disgruntled Party, likely seeing that the math was not in their favor, chose not to run for re-election.  And none of the several Disgruntled past candidates and online provocateurs chose to run either.

The only person associated with that party who did declare for Council is a court jester figure who wears newspaper hats, carries a bullhorn, and posts confused online diatribes nearly hourly.  And all this rejection and retreat is on top of a similarly decisive defeat to the party two years ago with regard to the $100 million resiliency GO bond referendum.  The Disgruntled Party, while over-represented and seemingly significant online, is impotent when it comes to actually winning over voters.

What this means is that the vast majority of our engaged citizenry is. . .

●  Not unhappy to live in Key Biscayne.

●  Not desirous of dismantling our Village incorporation.

●  Not eager to cut the budget for our valued public services.

●  Not unwilling to invest in improving our infrastructure.

●  Not suspicious of our public officials and volunteer leaders.

●  And, perhaps most of all, the great majority of our neighbors have had enough with negativity.

The Disgruntled Party is dead.  We killed it.  At the ballot box.  Repeatedly.

I do predict an attempt at resurgence though.  The upcoming issue of the increased debt cap is just too great an opportunity for contention for the Disgruntled Party to pass up.  It will likely be deceptively summarized into a bumper sticker — like “blank check”.  It will be insinuated that any funds borrowed will be wasted or stolen.  And every attempt to divide our island will be made: condos versus homes, new residents versus long-time residents, and even financial and demographic differences within our diverse community will be stoked.

The way to keep the Disgruntled Party irrelevant is to follow the clearly expressed wishes of the voters.  They voted to fund infrastructure improvements.  Let’s move forward on those.  They voted for an experienced Mayor with intergovernmental expertise.  Let’s encourage him to leverage that.  They are poised to vote in a Council that is likely to be more unified than we have seen in many years.  Let’s bolster their efforts to make meaningful progress on key initiatives.  And we’ve probably never needed this unity and competency more.  So let’s boldly and creatively tackle our toughest challenges like our embattled causeway, our threatened parks, our need for the utmost personal safety, and our vulnerability to rising seas and stormwater.

If we do these things we will solidify Key Biscayne’s position amongst the finest communities to live anywhere in the world.  We will sustain our island paradise for generations to come.  We may even give the Disgruntled Party less to be disgruntled about.  Or, if that’s not achievable since the source is innate, then we at least can be significantly less concerned about their ability to knock our community off-course.  With the council election and de rigueur mayoral election just ten weeks away, we can expect the Disgruntled Party to do what they do — complain, accuse, and try to frighten and divide — so let’s turn off the social media, focus on reality,  and get to work on our priorities.

Recent elections prove we are unified and there’s nothing blocking our path to excellence that we can’t overcome — together.  Godspeed.

Invest in Local News for Your Town. Your Gift is tax-deductible 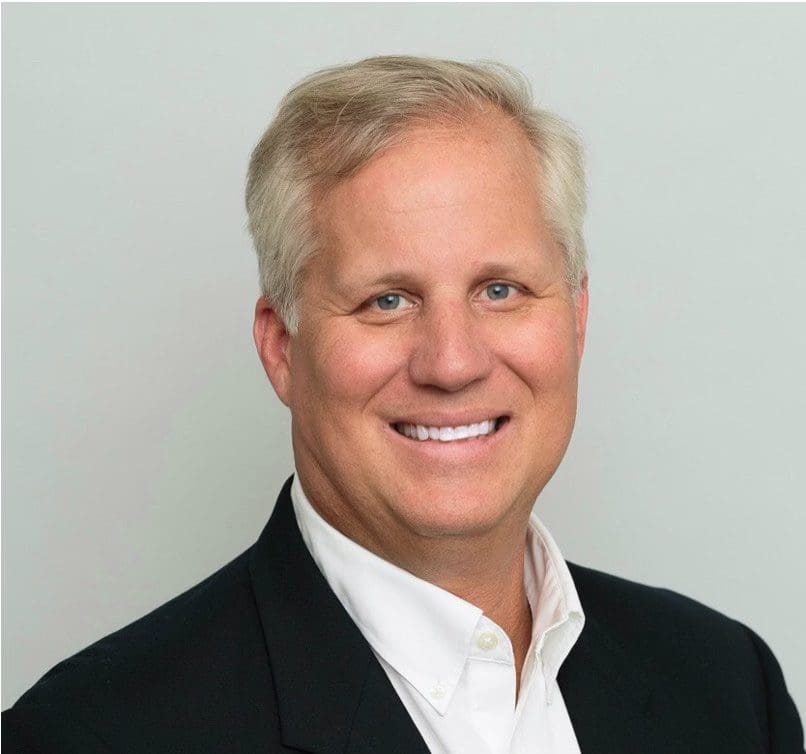 In the battle of Key Biscayne newcomers v. old-timers, both sides can learn