17-Year-Old Will Be Prosecuted As Adult In Crandon Beating 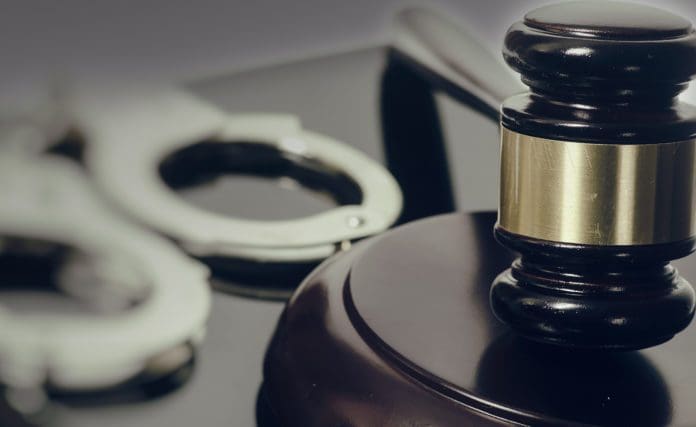 A 17-year-old from Miami Beach charged with punching a Key Biscayne man in the face on Crandon Boulevard last week will be prosecuted as an adult, officials said Friday. He was ordered to be released to the care of his parents with an electronic monitoring device.

A defense lawyer said the teen was acting in self-defense.

Assistant State Attorney Carl Kafka, Jr. asked that the male teen be kept in detention based on the severity of the alleged crime. “The victim received multiple fractures on the side of his face as well as a broken nose, he landed on the concrete and was unconscious,” he said.

After an emotional plea from the defendant’s mother, Children’s Court Judge Rosy Aponte ordered him to be released, but accepted Kafka’s request that he be required to wear an electronic monitoring device. The mother told Aponte her son had never been in trouble before, was not violent and was a good student.

Kafka announced the state’s intention to prosecute the defendant as an adult. The next step is a hearing at which the case would be formally transferred to adult court. He is facing a charge of aggravated battery.

Interim Manager Charles Press commended detectives for what he said was “a complete whodunit” at the outset. (Listen to Press on our Podcast here)

“We initially had no witnesses and no crime scene,” he said, adding that detectives kept chipping away. “They worked at the speed of light,” Press said.

“There was no object,” Press said.

Afterwards, the report says the co-defendant approached the victim, still on the ground, and also punched him in the face. The status of the co-defendant — also a 17-year-old male from Miami Beach — could not be immediately determined. Police charged him with battery.

The incident led the Village Council to a special May 17 meeting to discuss policing issues and an uptick in youth crime.

EDITOR’S NOTE: The Key Biscayne Independent does not typically identify juveniles in criminal cases unless they are charged as adults, a determination that has not yet been formalized in this case.

Tony Wintonmailto:[email protected]
Tony Winton is the editor-in-chief of the Key Biscayne Independent and president of Miami Fourth Estate, Inc. He worked previously at The Associated Press for three decades winning multiple Edward R. Murrow awards. He was president of the News Media Guild, a journalism union, for 10 years. Born in Chicago, he is a graduate of Columbia University. His interests are photography and technology, sailing, cooking, and science fiction.